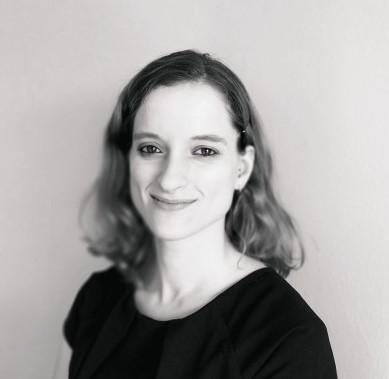 In 2015 I was working on the School Malaria Parasitaemia Survey (SMPS) in Tanzania as part of my Master degree studies at the Swiss Tropical and Public Health Institute. Data was collected in three phases from primary school pupils in all regions of the mainland. I was involved in the study planning, supervised data collection in one region, and lead the data entry and cleaning of the second phase (9 regions). For the field work I visited the schools in each of the district of Arusha region to supervise the data collection process together with a local supervision team. I ran multilevel mixed effects logistic regression models to asses the influencing factor of malaria and of bednet use among primary pupils. In addition maps were produced for the visualisation of the malaria prevalence among district councils. The statistical analysis was performed using Stata and maps generated in QGIS. 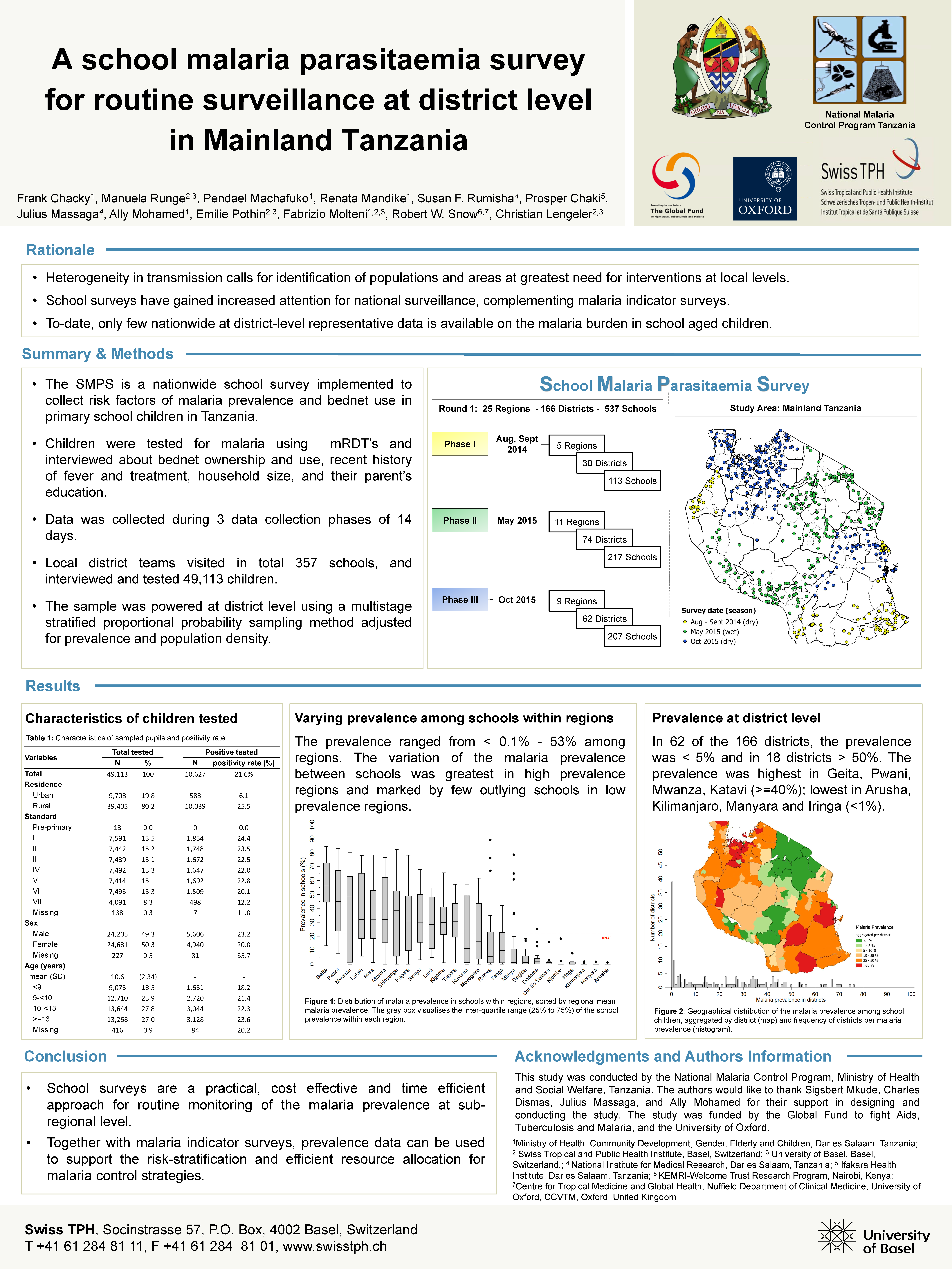 Additional documents: After my master studies I worked as a research assistant on the merging of all three study phases and data cleaning which led to the development of the data management SOP’s below.